Rhode Island Yankee on the "Cajans" 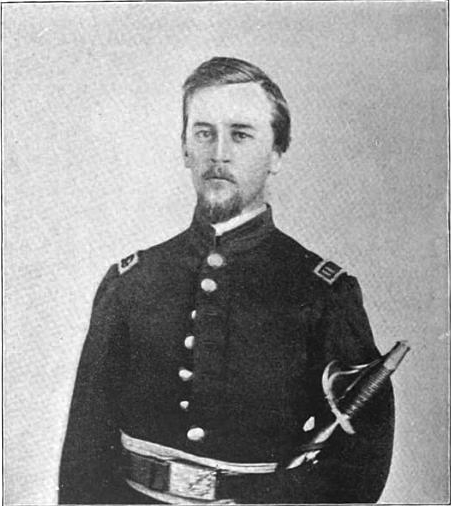 
Joshua M. Addeman was a Captain in the 14th Rhode Island Heavy Artillery, Colored. The Fourteenth was ordered to Louisiana on November 19, 1863 and served in Louisiana until the end of the war. While traveling from Donaldsonville to Brashear City, Addeman described his long, weary trip along Louisiana's bayous. In doing so, Addeman had comments so say of Louisiana's Cajun population:

"Speaking of the bayous, it would be difficult to give a clear conception of their peculiarities. Equally strange are the people who inhabit those solitudes. Time would not permit me to describe the "Cajans"--corruption of "Acadians,"--descendants of the exiles who early settled the territory of Louisiana, but who have been driven from their first places of settlement by those more ambitious and unscrupulous. Living in isolated communities, with their artless and unambitious characteristics, their simplicity and exclusiveness, they would furnish material enough for an elaborate paper."